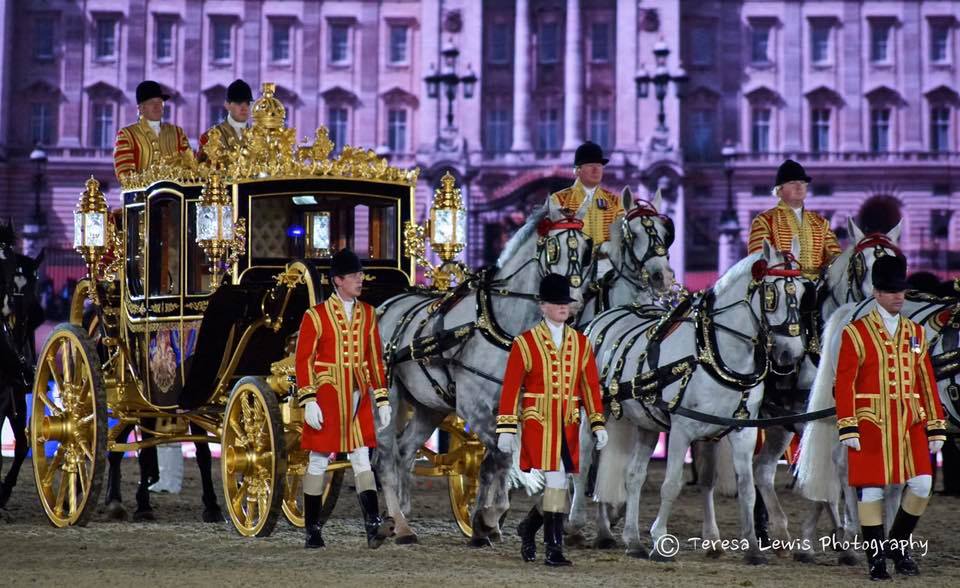 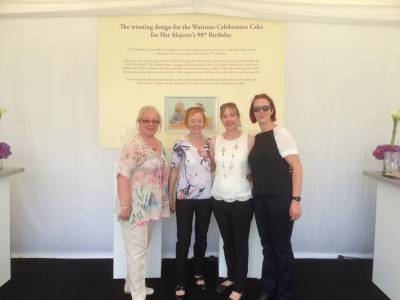 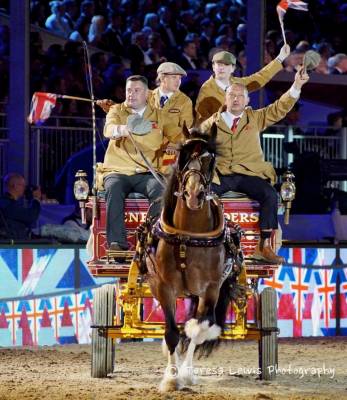 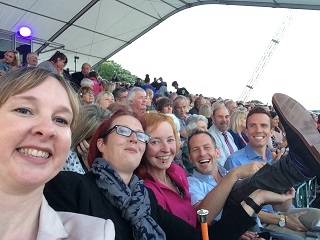 Last week our Fundraising Co-ordinator Emma (pictured above second from right, in left hand picture), along with some supporters and one of our doctors had the honour of attending the Queen’s 90th birthday celebrations on behalf of Magpas Air Ambulance, as we were chosen to receive tickets from kind supporters at Waitrose St Ives and St Neots.

This is Emma’s story of the day:

I had the honour of representing Magpas Air Ambulance at the Queen’s 90th birthday celebrations at Windsor Castle on Thursday 12th May. We were honoured to have been chosen by our supporters at Waitrose St Ives and St Neots to receive tickets to this most amazing event which celebrated the life of our incredible Monarch in this monumentally historical year.

We arrived early in beautiful, warm sunshine to make the most of our day. We were treated to some fantastic horse displays from the Pony Club in the main arena throughout the afternoon which whetted the appetite for the main evening show. We were greeted warmly at the Waitrose hospitality marquee and enjoyed a glass of bubbly, or two (!) and a very tasty cupcake. The Waitrose winning birthday cake designed by 9 year old Tilly Chisholm was on display and appeared a most worthy winner! There we met Tina Varns, Waitrose’s CSR Manager, and were again made to feel very special guests. After a catch up with our fellow Magpas representatives we grabbed a bite to eat, then prepared to take our seats for the main event.

The show was just spectacular from start to finish, following the story of our Queen’s 90 years and her achievements, passions, loves and duties. The story was narrated by Alan Titchmarsh and Jenny Powell and was accompanied by video footage on a huge screen directly opposite our front row seats! We were graced with the presence of the Princess Royal herself, Princess Anne who arrived in a stunning golden carriage. How else would we have wanted her to arrive! The displays included those by the Household Cavalry, the RAF, Army, Navy, the Highlanders and the Irish Guards. Representatives from across the Commonwealth came from near and far and included, Fiji, Switzerland, New Zealand, Australia, Azer….Azerbai…..Azerbyja…Canada!!!! All demonstrated national dances, displays, horse control and marching bands. It was just magnificent.

So what did I think were the highlights? I genuinely couldn’t say. The day, the Waitrose hospitality, the people we met, the setting, the event itself are what memories are made of. I felt honoured to have attended this event from a personal perspective as well as being a representative of Magpas Air Ambulance, a charity I love and believe in. This is a day I will never forget and cannot thank you all at Waitrose enough for giving us this once in a lifetime opportunity to have been there.

And a thank you to Teresa Lewis for her wonderful photography that feature in this post. 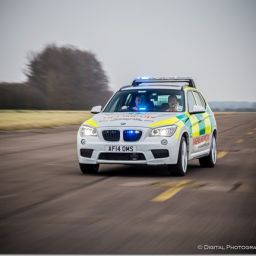 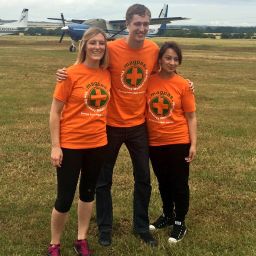