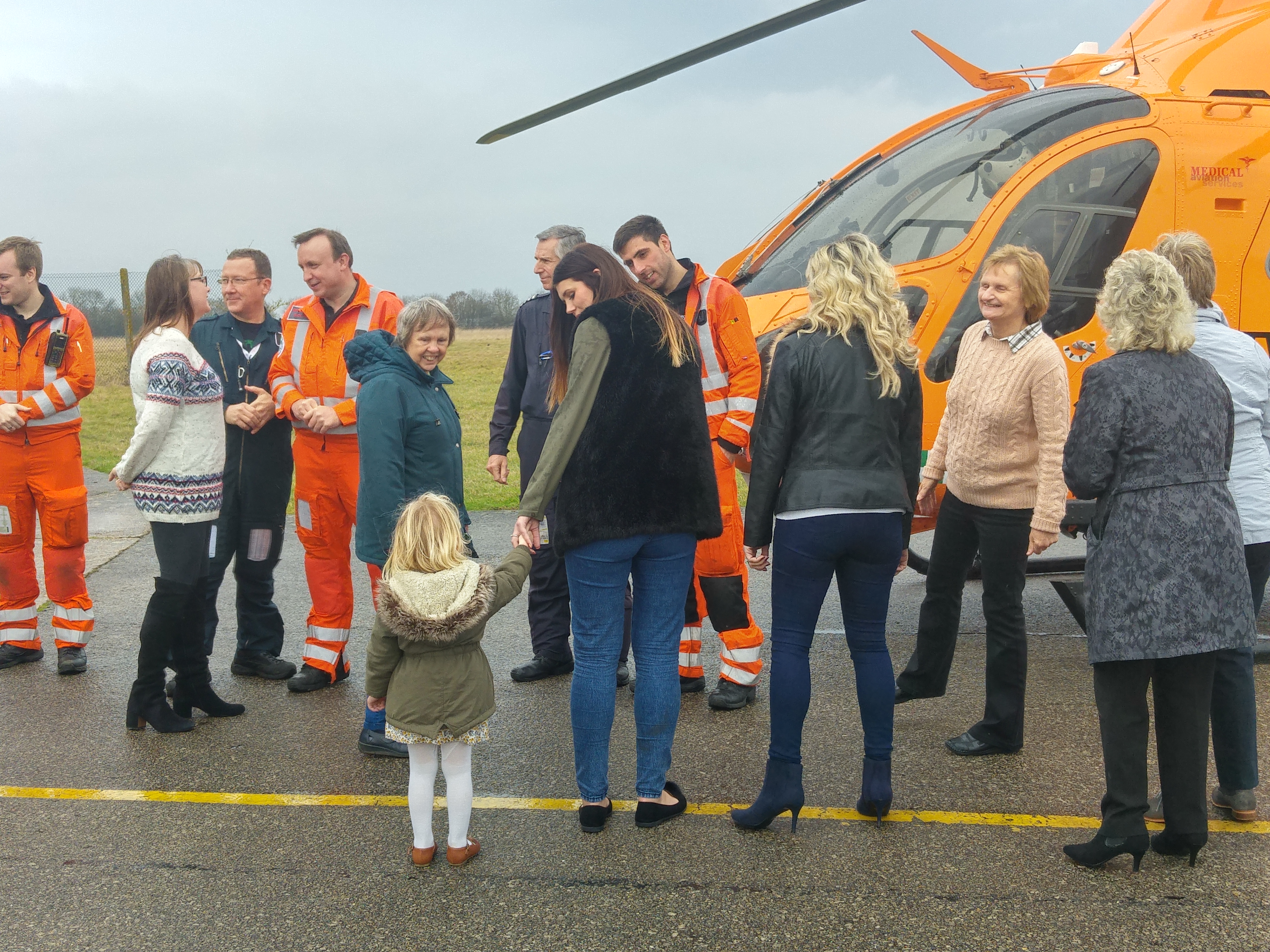 “As a mum, there are no words for when one of your babies (however old they are) has been involved in a terrible accident. Nothing can prepare you for that phone call, I can’t really remember much of the journey to the hospital; I was hysterical, I could barely breathe and every minute felt like the longest hour”.

What would you do if you were going about your usual business, when suddenly you received a phone call saying your child or a loved one had been involved in a severe medical emergency and they were fighting for their life? Ten mothers from Suffolk, Hertfordshire, Norfolk, Cambridgeshire and Essex have first-hand experience of the heart stopping moments described above. As a result, they are gathering at a crucial lifesaving location, to reach out to other families across the Eastern Region and beyond about what really matters. The reason? To highlight how precious life can be and to emphasise the ripple effect on the family unit, after nearly losing someone so close.

On 4th August this year, golfing enthusiast and mother from Ipswich Sally Crosbie, was told her son Ben had been involved in a freak accident. Ben had been loading a glass hearse onto a lorry (ready for a funeral the following day) when the winch failed and Ben found himself trapped between the hearse and the end of the lorry, suffering serious, crushing injuries and needed urgent care.

Mother of four, Helen Lees from Cheshunt in Hertfordshire, will never forget the day her son Sam (who was living in Essex) was involved in a horrific motorbike accident – one that was so serious, his super bike was split in half. The accident happened in Red Lodge (in Suffolk) on 8th September 2012, leaving Sam suffering two strokes, a broken skull and multiple fractures to his body.

Laura Novak from Hartford in Cambridgeshire will always remember the time her son Finley stopped breathing and turned blue, when he was just 1 day old. Laura explains, “It will be forever engrained in my mind”.

Shara Watt from Hitchin heard the traumatic news that her son Christopher Inns had suffered potentially fatal injuries when he was involved in car and motorbike collision on 1st October 2012. The impact of the incident threw Chris up in the air, landing some distance down the road, where he sustained skull, neck and pelvic fractures along with severe leg, arm and hand injuries.

Norfolk based mum of two, Susan Yaxley from Holme Hale, was warned by police she should “prepare for the worst”, after her husband David suffered life-threatening injuries when an HGV collided with the tractor he was driving back on the 9th August 2010. The memory of this has stayed with their daughter Rebekah (who has since had two sons).

It was a cold frosty evening on 25th January 2005, when Mum Diane Allen from Chatteris, was alerted to the fact that her son Ollie had been involved in a motorbike accident and was fighting for his life. Ollie was 17 years old at the time.

Thankfully, all the mothers described above (and many others) met at the Magpas Air Ambulance Operations Base recently to highlight one common outcome; their loved ones were all given a second chance at living and having families of their own, largely thanks to the enhanced critical care they were given at the scene of their incidents by our medical teams. Mum Helen sums things up by saying, “Every time I think of Magpas Air Ambulance, it just brings me to tears – with the thought that without them my son Sam wouldn’t be here. I want to reach out to other mums and say get involved with this organisation. People always think a shocking incident like the one Sam had will never happen to you or anyone in your family. But if it does, you never know when you might need their help! That’s why it’s so important to support them this Christmas…you just don’t know”. 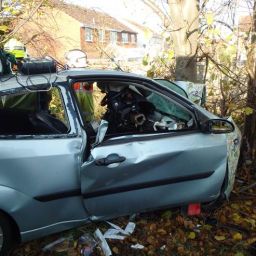