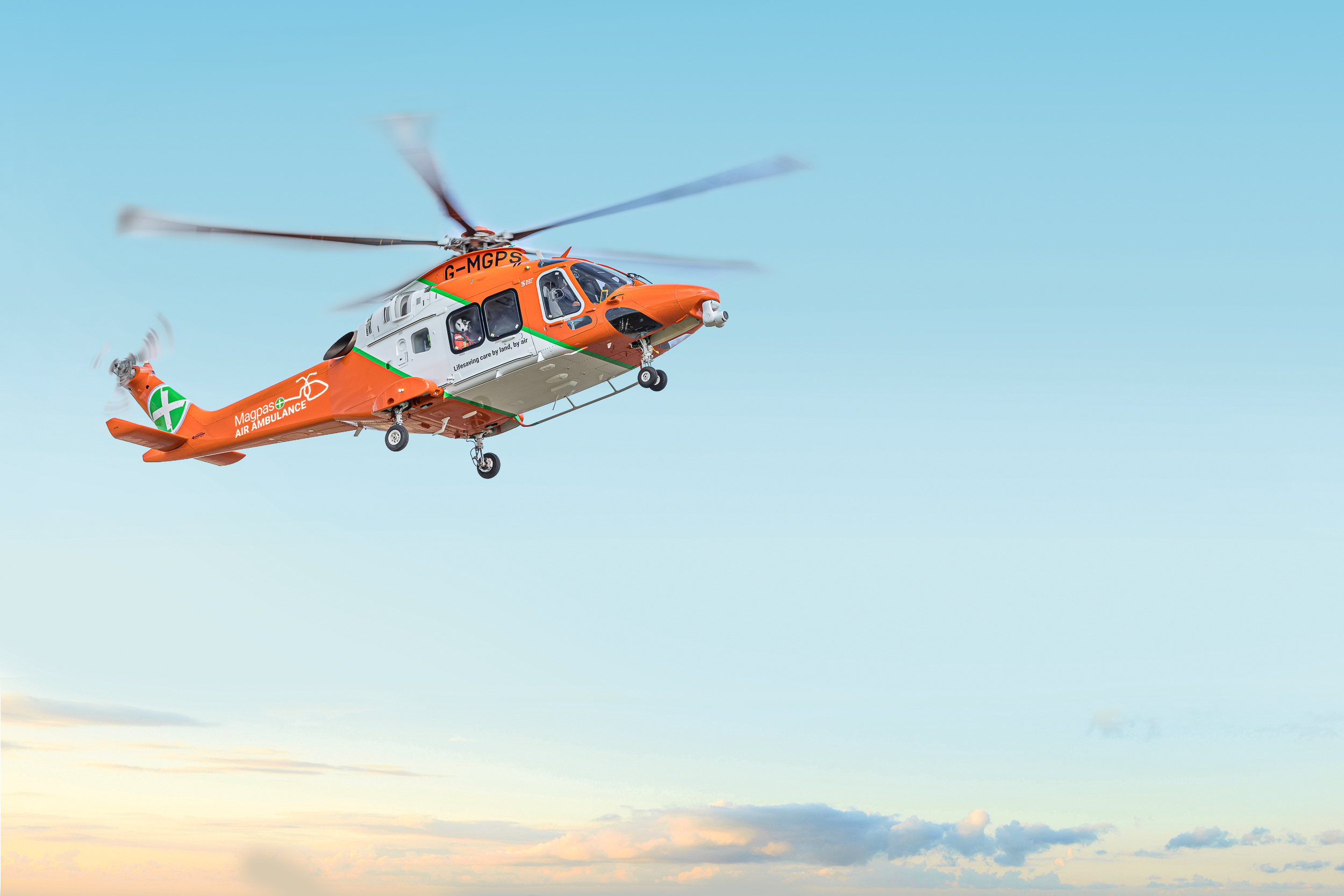 At 4:43pm yesterday evening (27th), Magpas Doctor Simon Lewis and Paramedic Oliver Robinson landed in a field next to the main carriageway, in the St Neots area, via the Magpas Air Ambulance. They had been called to treat six patients who had suffered multiple injuries following a head-on collision involving a car and van.

The Magpas enhanced medical team worked alongside EEAST Ambulance Service paramedic crews, Cambridgeshire Fire & Rescue Crews and Cambridgeshire Police to assess the situation and safely remove a trapped patient from one of the vehicles.

The male patients (one in his 20’s, the second in his 30’s, the third and fourth in their 40’s, the fifth in his 50’’s and the sixth in his 70’s) were all assessed at the scene. Fortunately none of them suffered life-threatening injuries. They were each then taken to Addenbrooke’s Hospital, in a stable condition, via land ambulance for further observation.

The Magpas Air Ambulance helicopter crew who flew the medical team to the scene were Chief Pilot Richard Eastwood and Crewmember Simon Amos. 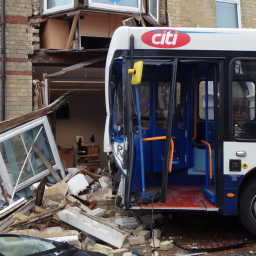