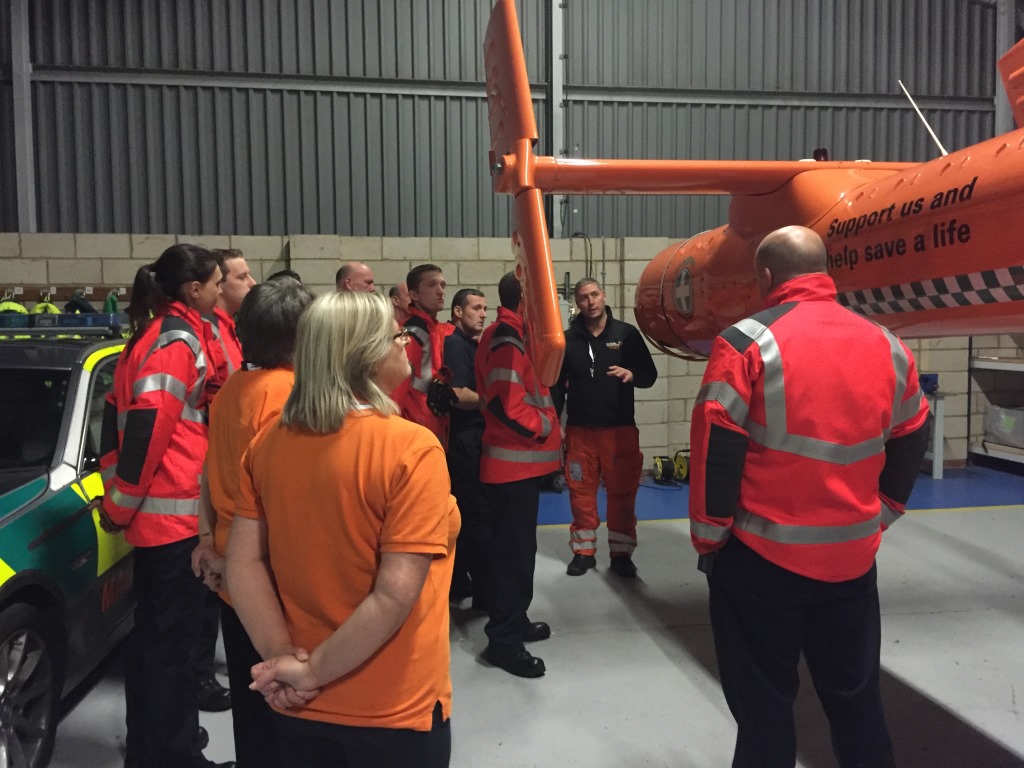 A team of firefighters from St Neots Fire Station have donated £500 to Magpas Air Ambulance at a visit to the charity’s operations base.

The station welcomed the public at an open day on 24th September while raising funds for good causes. Cambridgeshire Fire and Rescue Service regularly work with the specialist medics from Magpas Air Ambulance at the scene of emergency incidents – often road traffic collisions.

Pat Ferguson, an on-call firefighter at the St Neots Fire Station, said: “It’s only when you see the lifesaving work the Magpas team do under extremely difficult circumstances that you really start to appreciate and understand the skills needed to be part of that team. Having witnessed first-hand the lifesaving work the medics can do by the side of the road it’s an honour for me and the team at St Neots to work alongside them.”

In a visit to the Magpas Air Ambulance base on 19th October, the crew handed over a cheque for £500 to Critical Care Paramedic, Chris Hawkins. Chris and volunteers Jan Parker and Jenny Smith also gave them an up-close look at the air ambulance and talk about the service.

Chris said: “We work closely with Cambridgeshire Fire and Rescue Service and the other emergency services when helping people involved in serious incidents. They’ve already experienced directly how their donation makes a real difference to people in life-threatening emergencies. We really appreciate that they’ve chosen to support our work as we’re not a state-funded service.” 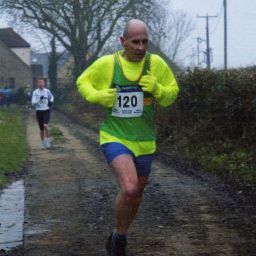 Once again Peter puts the miles in for Magpas 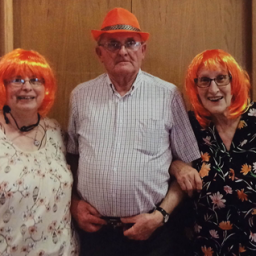 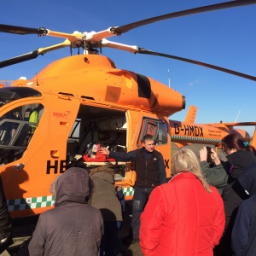