New lifesaving vehicles on your roads 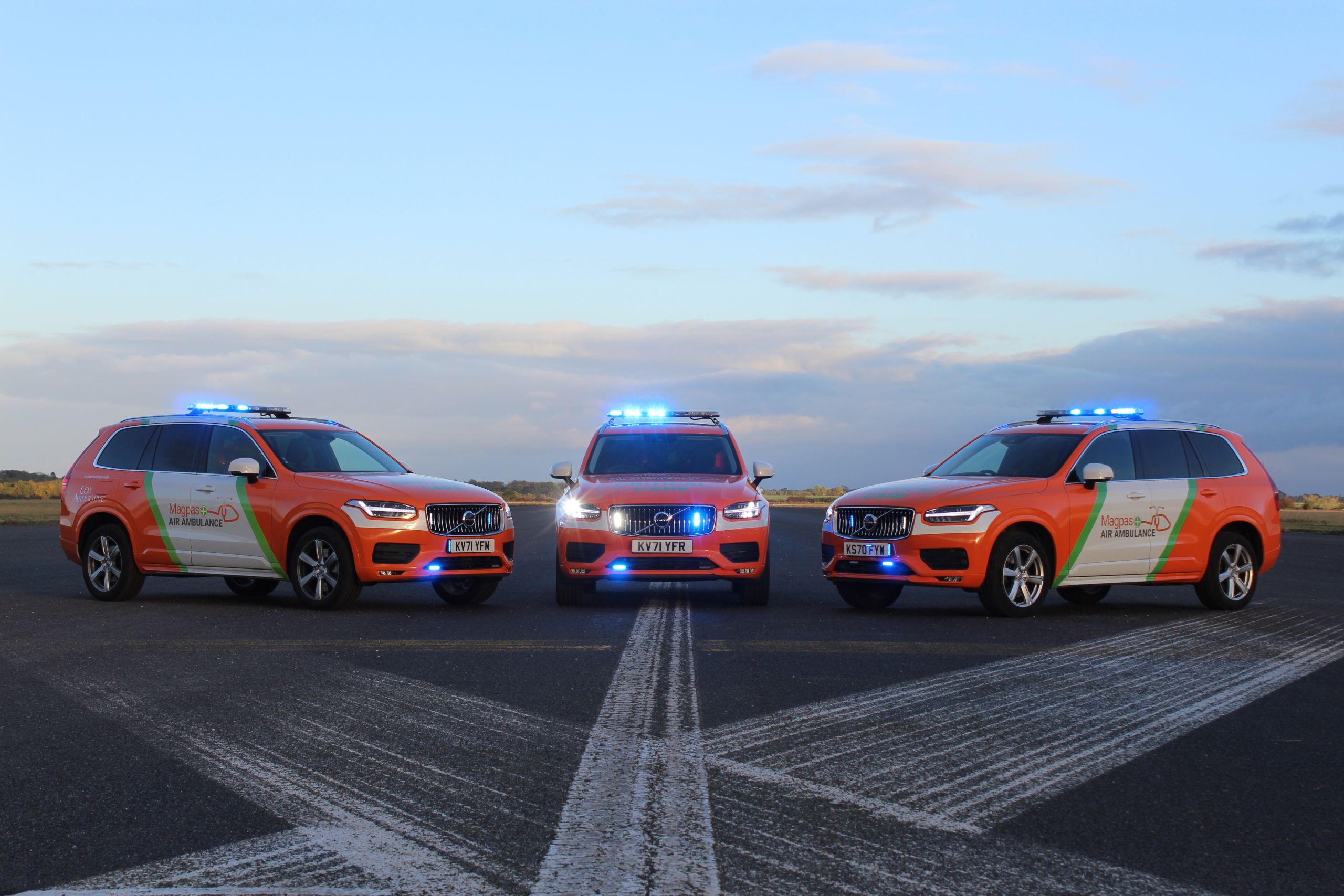 Magpas Air Ambulance provide patients across the East of England with lifesaving emergency medical care 24/7. Due to the Pre-Hospital Emergency Medicine training they receive, the doctor’s and paramedics can perform procedures and treatments at the scene of a patient’s emergency that are usually only available in hospital – saving vital minutes when time is of the essence.

Their advanced medical team responds via both helicopter and rapid response vehicle from the charity’s airbase at RAF Wyton in Cambridgeshire, and deciding which form of transport to use depends on the proximity of the incident to the base and time of day.

In September last year, the charity also launched a specialised road-based service in Luton, Bedfordshire. Bringing an advanced level of emergency medical care to the town and surrounding areas, and improving response times to the area by up to 40 minutes on average. With the development of this new service, the charity needed an additional rapid response vehicle in their fleet to serve the Luton and south Bedfordshire communities and secured a new car with thanks to grant funding, including gifts from the Bedford and Luton Community Foundation & BASICS.

This new model of car was selected for its size, safety and advanced capabilities. Magpas Air Ambulance Critical Care Paramedic Steve Chambers explains, “This new vehicle has a bigger boot, more spacious interior compared to our previous RRVs and is one of the safest cars on the road. The vehicle is an authority’s division version of the Volvo XC90 SUV with benefits over the standard road car such as a larger fuel tank and bigger brakes. In terms of technical specifications, its hybrid engine produces 300 BHP meaning good acceleration for safer overtaking. There is also over 1,000 litres of boot space which means we can now carry all of our equipment in the rear compartment rather than placing some items on the back seats as we have had to do previously.”

The Volvo was a success and as a result the charity decided to upgrade the remaining two cars in the charity’s fleet, with the help of their corporate supporters Cox Automotive. This also provided the opportunity to upgrade the livery, so for the first time all the Magpas Air Ambulance vehicles are identifiable when out saving lives in the community.

To date the cars have been used to respond to 428 missions and combined have already travelled over 20,000 miles. These incidents include cardiac arrests, road traffic collisions and assaults, as well as accidental injuries, falls from height, incidents of self-harm and other emergencies the Magpas medical team need to respond quickly to when time is of the essence.

So if you spot a flash or orange and white on your roads, you know it’s the Magpas Air Ambulance advanced medical team on their way to save more lives in your community. 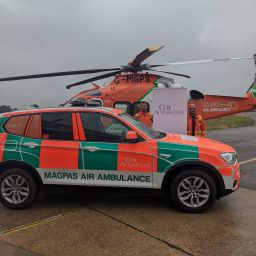