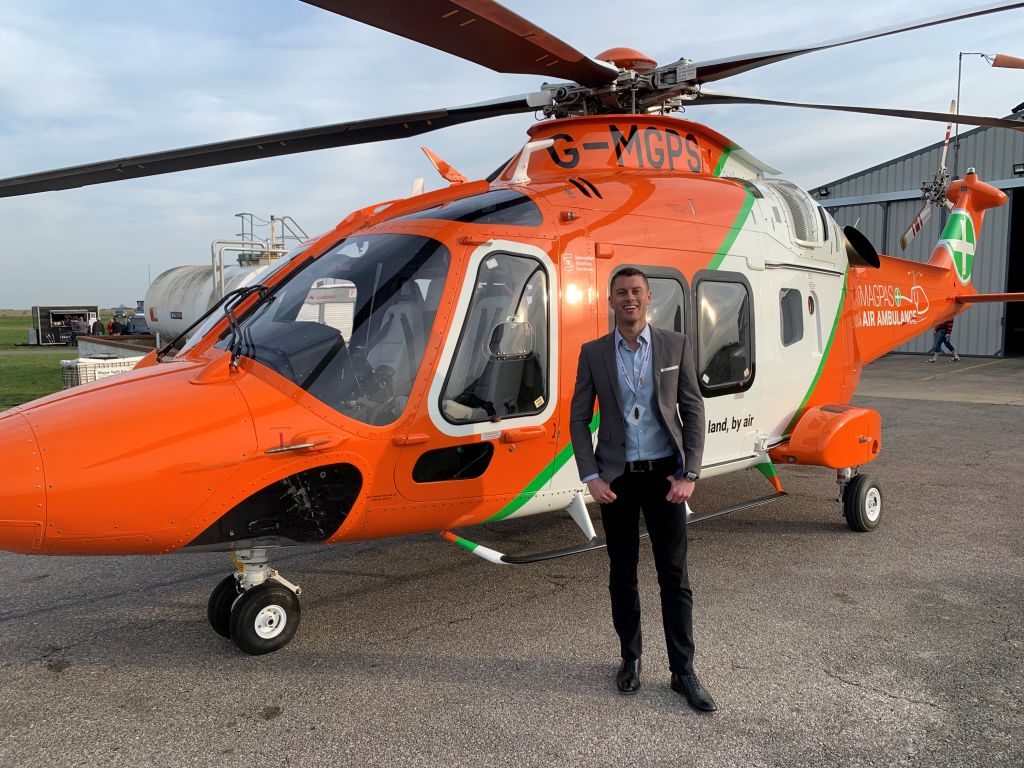 Daryl was born in Cambridge and studied at Anglia Ruskin University and has led local charity Magpas Air Ambulance for 12 years.

Daryl says, “It’s a great surprise and real honour to have been awarded an MBE by the Queen. While this year has been incredibly challenging for healthcare and all charities in the UK, it’s also been a celebration of what we can achieve, especially in the 50th anniversary year of the founding of Magpas. Everything we have accomplished this year, especially the exceptional patient care throughout the COVID pandemic was only possible due to an incredible effort from everyone involved in the charity and across the NHS and Air Ambulance sector. So many people have given their all this year and I would like to thank and celebrate them all.”

Daryl previously served as Mayor and Deputy Mayor for the Town of Huntingdon, where he lives, and was also Executive Councillor for Huntingdonshire District Council (HDC) part of the Councils Cabinet. Daryl served for 6 years on the Governor Board of Cambridge University Hospitals NHS Foundation Trust, including as Lead Governor.

Daryl currently holds Trusteeship and Directorship of Air Ambulances UK, the membership body and charity representing the United Kingdom’s Air Ambulance Charities. He is also a serving Director of the British Helicopter Association (BHA) and supports Anglia Ruskin University serving on its Alumni Board.

Daryl was the first lay member of the Intercollegiate Board for Pre-Hospital Emergency Medicine and served as voluntary Chairman of NHS Cambridgeshire LINK, representing views on healthcare in Cambridgeshire. He also served on the NHS East of England Major Trauma project board which established the first East of England trauma network.

Whilst celebrating its 50th Anniversary in 2021, Magpas Air Ambulance is building a new Air Base, Training Centre and HQ to better serve patients across the region and ensure it can continue to save lives for the next 50 years. The Magpas  Air Ambulance Future 50 Campaign will be raising the funds in the coming year to complete the building by 2023.

Long term supporter of Magpas Air Ambulance, Rowhi Nemer, has also been awarded an MBE in the Queen’s Birthday Honours. For almost a decade Rowhi and his company CamCab have given Magpas clinicians free taxi rides from hospitals all over the region, and often late at night, to the charity’s helicopter base near Huntingdon. Rowhi has saved Magpas Air Ambulance thousands of pounds in taxi fares as well as making sure their clinicians have a safe journey home after their busy shifts. The charity is so grateful for all his support and congratulate Rowhi on his MBE award. 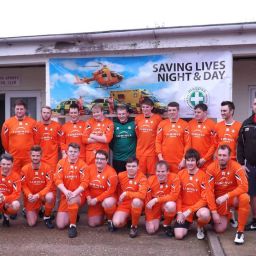 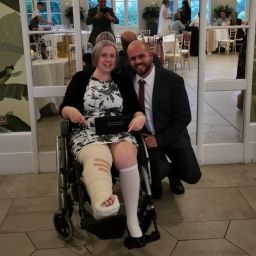