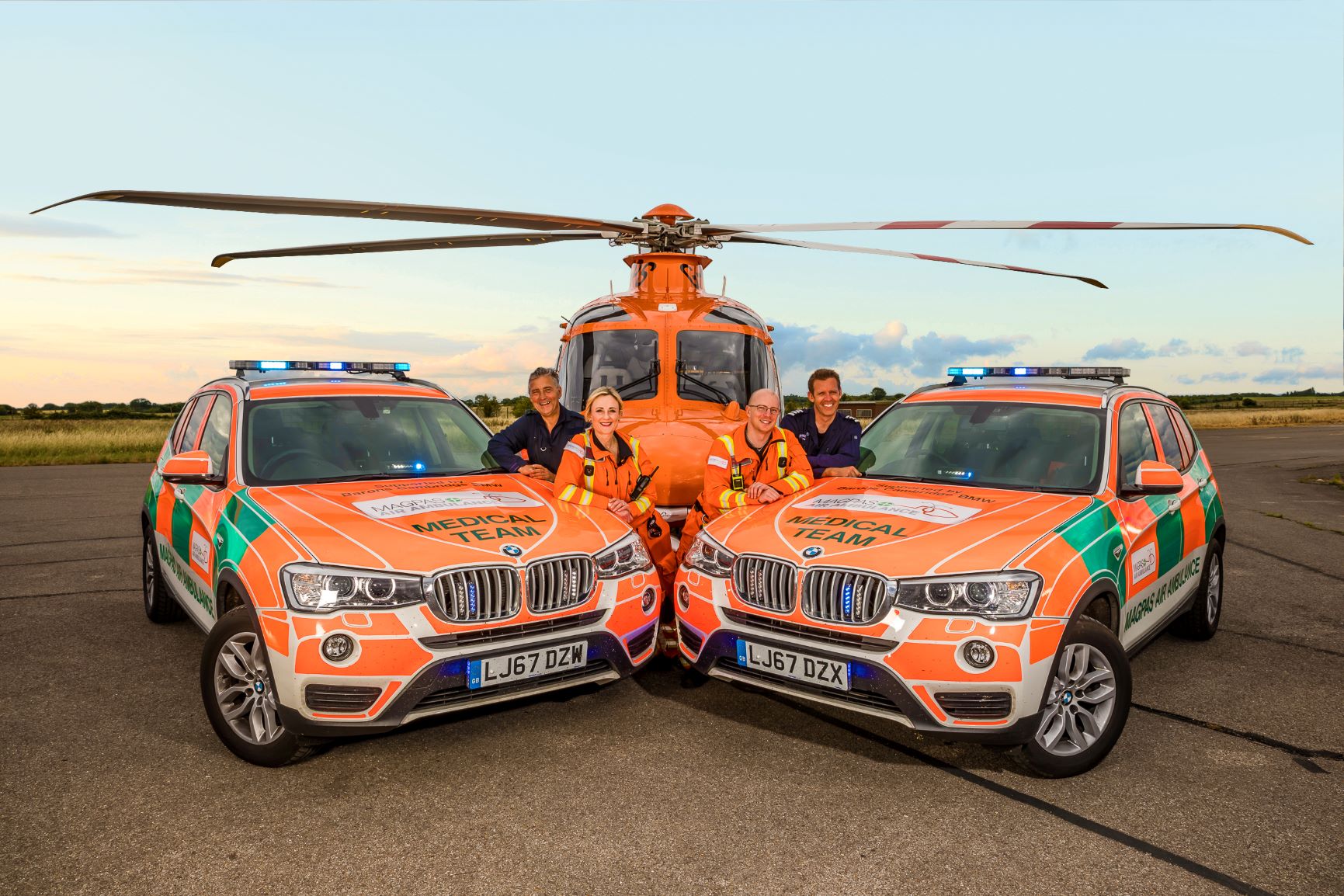 Jon Parsell suffered serious injuries to his upper body and foot, when he came off his motorbike after he rode over an oil spillage on a bend on the B1090, close to the Hall Farm turning at Abbots Ripton, in 2011. At about 10.30 that morning, Jon left home on his BMW GS1200 – his 40th birthday present – and was heading for a camping trip on the Scottish border with friend and neighbour Dave Richards. They were travelling towards the A1(M) at Sawtry, riding through Abbots Ripton en-route. But the journey was cut short just 10 minutes after leaving his home in Houghton.

Jon says, “It was a week after the Secret Garden Party and there were loads of people there packing up,” he explains. “As we passed, I slowed down to around 40mph and the next thing I knew was my handlebar was all over the place and then I saw the ground rushing at me. I hit a sign post and ended on my back in a ditch looking at the sky. I checked each of my hands, then my right leg, and then my left. It wasn’t where it should have been and was bent outwards”. Jon went on to say, “My first thought was to get my phone out and take a picture. By then Dave was standing above me, calling an ambulance. I just tried to keep calm.”

“The next thing I remember was seeing the orange of the Magpas Air Ambulance team suits. When Magpas Dr Fiona Bowles said I would be OK, I knew at that moment that everything would be fine. They just made me feel at ease. Dr Bowles cut my boot off and tried to find a pulse. She told Magpas paramedic Dan Cody that she couldn’t find one. She said to me that it wasn’t good, but moved my foot, and found my pulse. She then reassured me, telling me that it was a good sign.

Jon goes on to say, “I’ve been told that, if there hadn’t been a pulse, I could have lost my foot.” He added: “I just can’t help but get emotional when I speak about the relief I felt when the Magpas Air Ambulance team arrived. I don’t want to think about if I was alone at the time.”

Jon is now fundraising by riding 1,000 miles on his motorbike in 24 hours! He’ll be setting off in an anti-clockwise tour from the north of England up to John O’Groats and back down to Leeds. You can sponsor Jon at his JustGiving page. 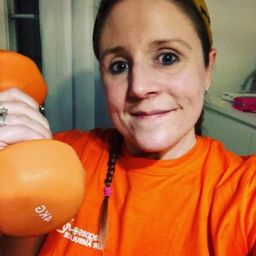 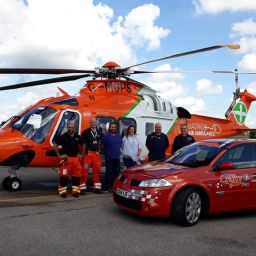