Flying high – oh to be an air ambulance pilot! 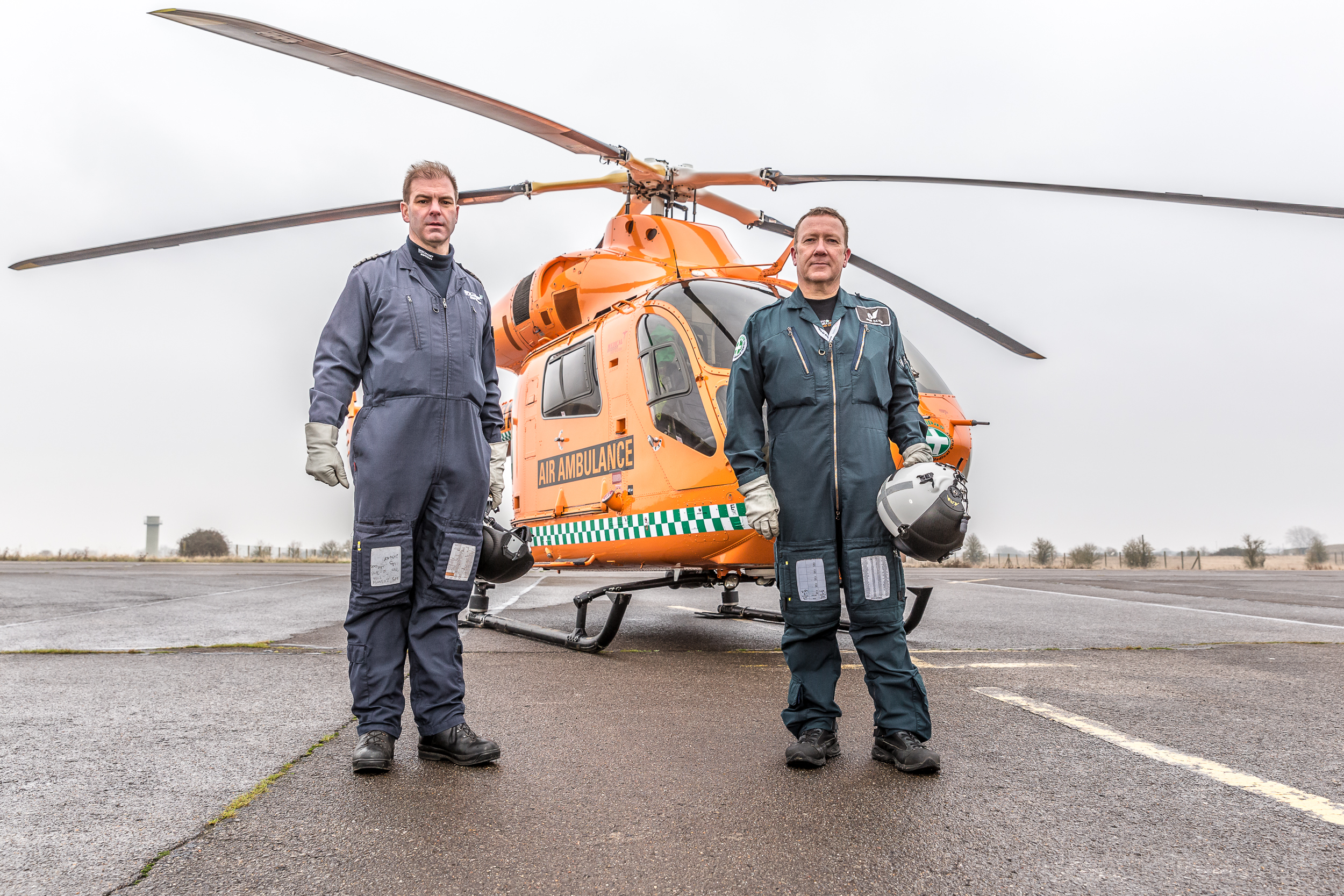 What’s it like to fly a helicopter and how does anyone get into the job of being an air ambulance pilot anyway? Magpas Air Ambulance Chief Pilot Captain Richard Eastwood is used to being asked those sorts of questions, having flown helicopters for 19 years. He explains, “From a child, I thought the whole idea of flying was pretty extraordinary, so I joined the Navy, where I served for 14 years. I travelled the world and flew helicopters and conventional aeroplanes. I enjoyed helicopter flying more; you could take off from your back garden and within minutes you can be heading for your destination – and you don’t need a runway”.

There’s a strong parallel between the Navy and the air ambulance world when it comes to the need for urgent and rapid response. When asked why he opted to work for Magpas Air Ambulance seven years ago, Richard answers that it was about more than just a job, “I don’t clock in, do my hours and go home. I want to do something that’s of real value. It’s about feeling passionately about the lifesaving cause and knowing I can use my skills to help someone who’s in a traumatic circumstance”.

Safety is what matters most at all times as the Magpas Air Ambulance Chief Pilot. Captain Eastwood describes how his main priority is to balance the speed of response with the safety of the aircraft and the people on the ground, so that no one can be in danger. “Quick thinking is the key. I need to make sure there aren’t any potential risks. It’s about thinking on my toes. Yes, it can be a stressful environment at times, but that’s why you’ll find air ambulance pilots are often ex-military pilots, because they’re acclimatised to making safety and operational decisions in seconds”.

Richard highlights the weather as being amongst one of the biggest and most changeable challenges on a day-to-day basis, “That sums it up really; every day is a different day, which is one of the attractive elements of doing what I do. You never know where you’re going to land from one moment to the next, or who the welcoming committee might turn out to be when we land. Sometimes it’s a smiling face with a cup of tea and a slice of cake, other days it can be a vicious dog”.

How does he deal with being faced with some of the most traumatic incidents, he and the Magpas Air Ambulance enhanced medical team are called out to? His answer is simple, “I focus on the job. But the ones that get to me are the incidents involving drink drivers, or someone texting behind the wheel. It reminds me how fragile life can be”.

And the answer to the six million dollar question about what it’s like to fly the Magpas Air Ambulance? Captain Eastwood smiles and sums it up by saying, “It’s like being on a magic carpet you’re in control of! Think of anywhere you’d like to be, if you can get a helicopter there, you can go anywhere!” 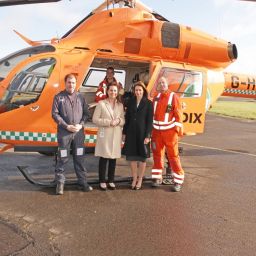 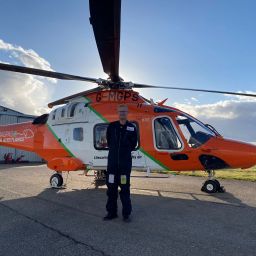 Saving lives is a team effort: Meet one of our Technical Crew Members