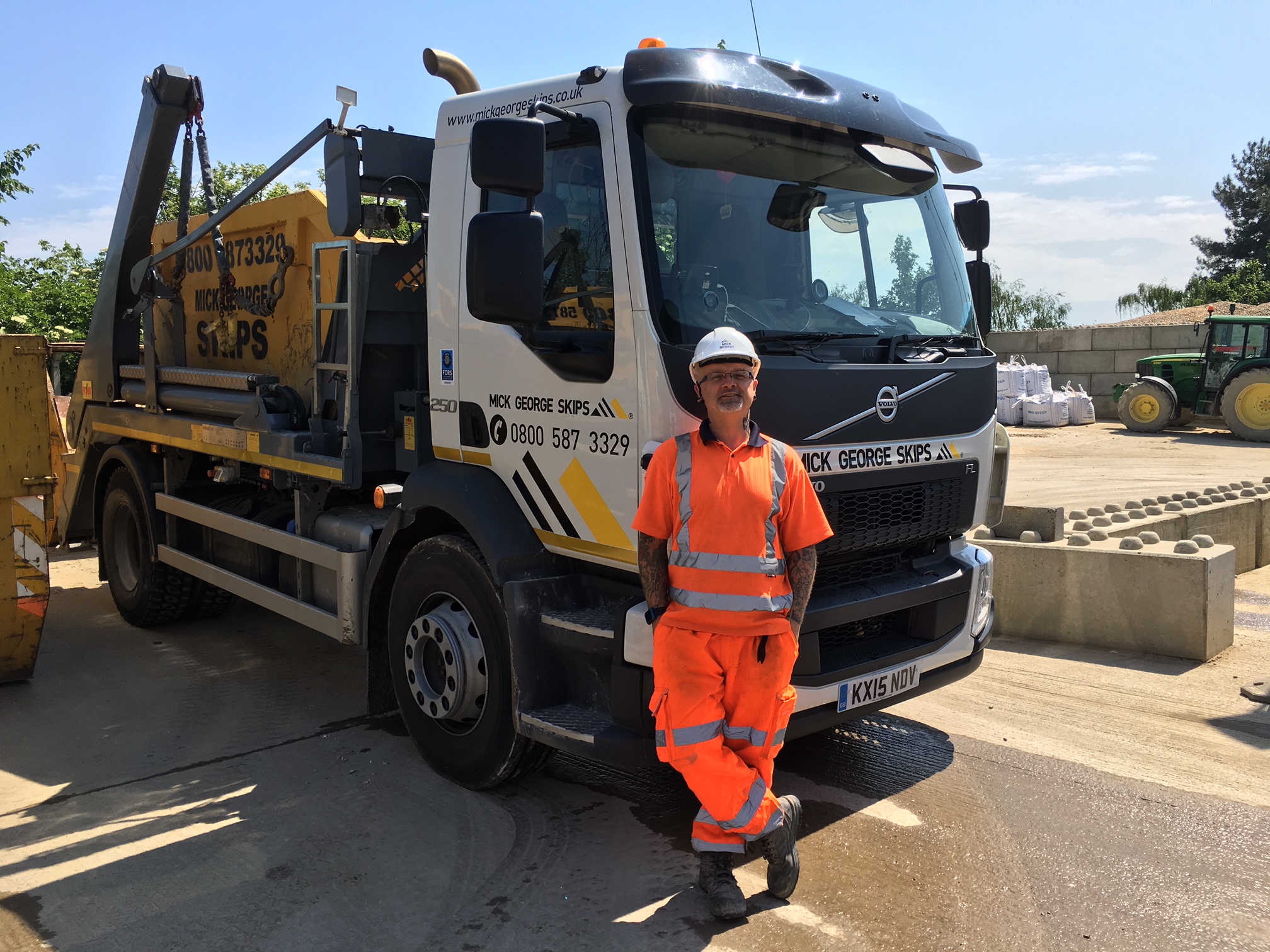 As summer finally shows its face; Histon based lorry driver, father of three and stepdad to three, Dave Warren, is pretty confident about wearing shorts and a T-shirt and showing off his pecks! But, four and a half years ago, it was a very different story. Dave admits to being a “chunky chap” who at 18 stone could, “Trough for England!”. When, in October 2011, his world was suddenly turned upside down – leaving him lying in a ditch with life threatening injuries. It was then he made a promise to himself, that as soon as he was able; he would get fit, fight obesity and not follow in his parents’ footsteps (both of whom suffer from diabetes).

On October 17th 2011, at 9pm, as he was out riding his Suzuki GSX-R 600 XK5 limited edition motorbike down the road between Cottenham and Histon, the front suspension failed on a corner. After colliding with a telegraph pole and being thrown into a ditch, Dave thought his number was up. He explains, “It was hideous, I remember lying there and I couldn’t feel my legs and my back was absolute agony”. Dave suffered a broken coccyx and the four vertebrae above it, as well as 10 broken ribs, a punctured left lung and a lacerated spleen.

Dave remembers Magpas Air Ambulance Doctor Fiona Bowles and Paramedic Simon Standen turning up at his side, “What they did for me that night was fantastic. I can’t begin to explain the difference they made, other than I wouldn’t be here now…end of”.

After a long and slow recovery and almost four and half stone lighter, Dave feels like a different man. After five weeks intensive training, he’s getting ready to take part in the Histon Flaming June Half Marathon (13.2 miles) this Sunday 12th June at 9:30am – where his wife and five of his children will be cheering him on from the start line. Dave explains, “It’s the least I can do, to repay Magpas as my local charity and for changing my life!”.

Please show your support for Dave by logging onto https://www.gofundme.com/25mrcnqc