On 17th March, Magpas Doctor Charlotte Haldane and Critical Care Paramedic Dan Read flew to Peterborough to treat a man who had suffered a cardiac arrest… 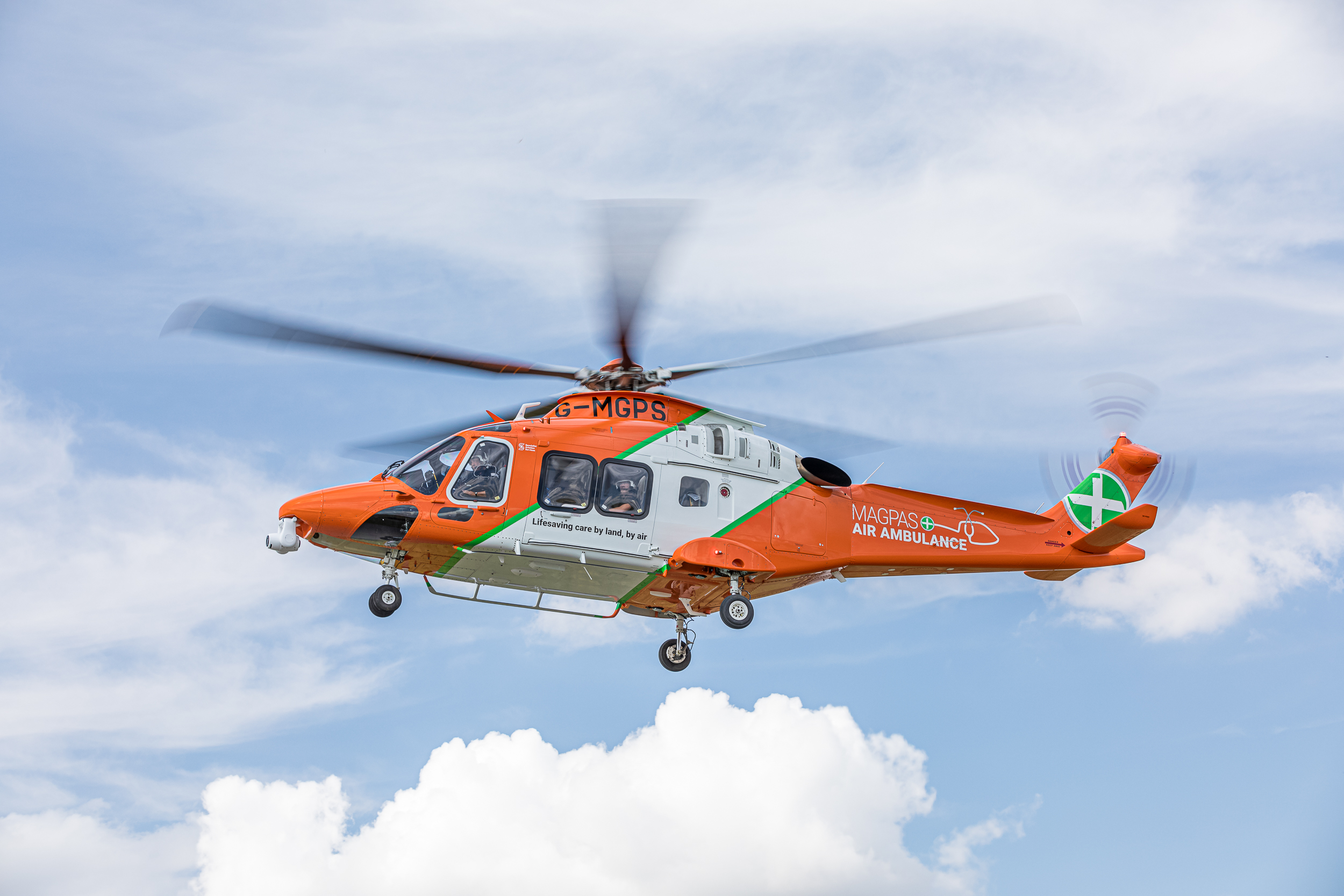 At 4:07pm on Tuesday afternoon (17th) Magpas Doctor Charlotte Haldane and Critical Care Paramedic Dan Read landed in Peterborough via the Magpas Air Ambulance. They had been called to treat a man who had suffered a cardiac arrest.

Fortunately, when the Magpas advanced medical team arrived, the patient (in his 50’s) had received bystander CPR and defibrillation. Dr Charlotte and CCP Dan gave the man the care and treatment he needed at the scene before accompanying him to Royal Papworth Hospital via land ambulance. He was in a very serious but stable condition upon arrival.

The Magpas Air Ambulance advanced medical team give the best emergency medical care, in the air or on land, including treatments usually only available in hospital. Our charity serves the communities in Cambridgeshire, Bedfordshire and across the East of England, 24/7. 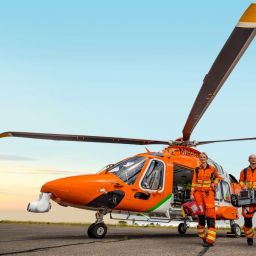