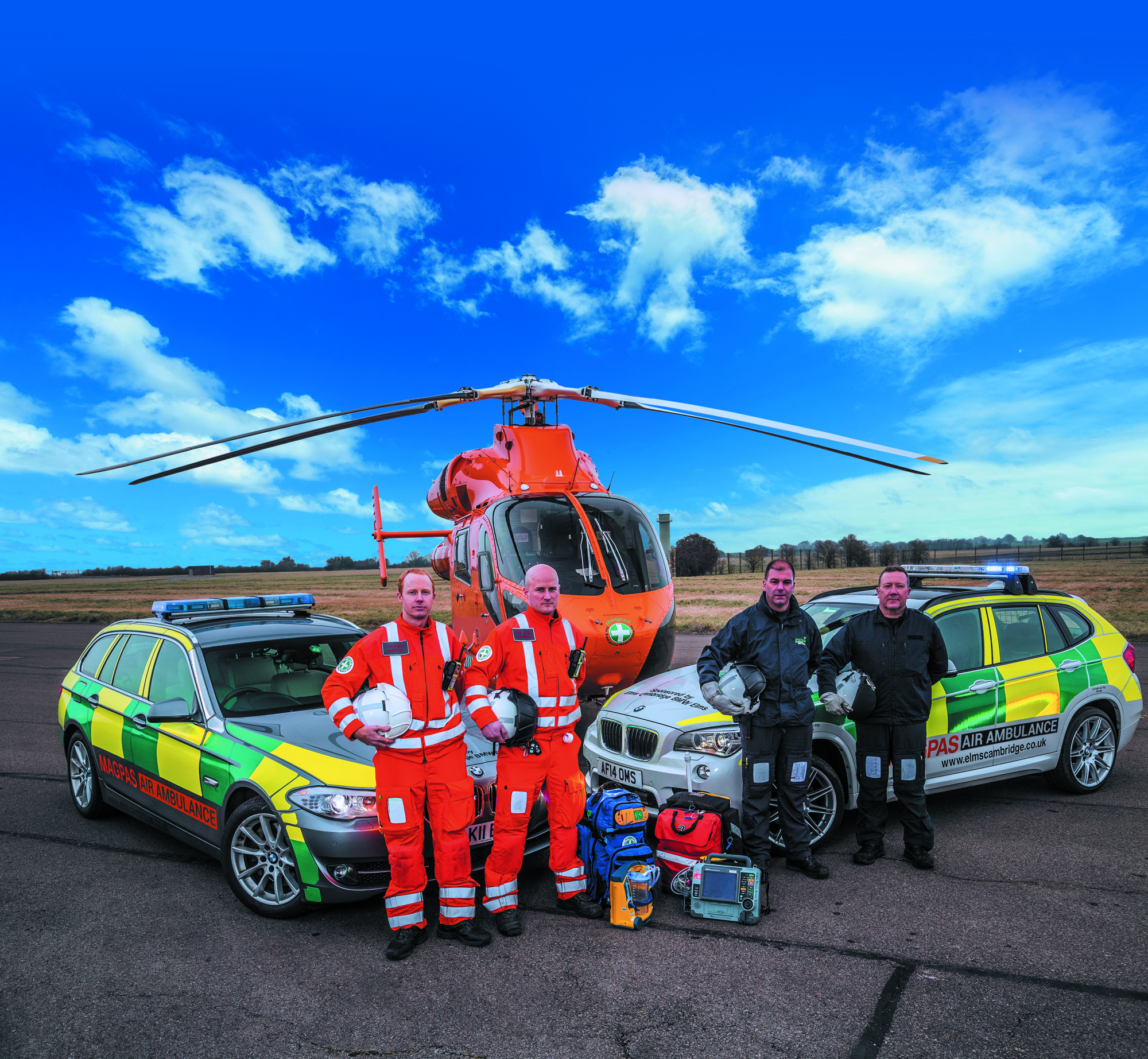 At 4:25am this morning (26th), a Magpas Air Ambulance enhanced Doctor and Paramedic arrived at the M1 southbound (between Junctions 15 and 14) via a Magpas Air Ambulance rapid response vehicle. They had been called to treat a patient who had suffered serious injuries, following a multi vehicle collision involving a minibus and two lorries.

The Magpas medical team placed the patient under general anaesthetic at the scene (providing them with A&E level care), before accompanying them to Birmingham Hospital (monitoring their condition all the way). The patient was in a critical condition upon arrival.

Three other patients were treated and taken to hospital by the ambulance services at the scene.

Our thoughts are with all those who have been affected by this deeply tragic incident.

Anyone with any further information about this should call the 24-hour Thames Valley Police enquiry centre on 101 – quoting URN 203 of 26/8. Thank you. 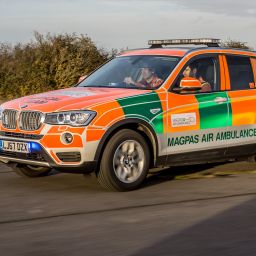 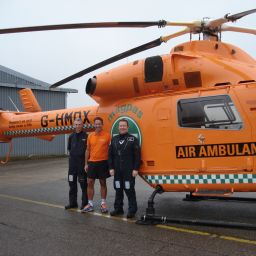