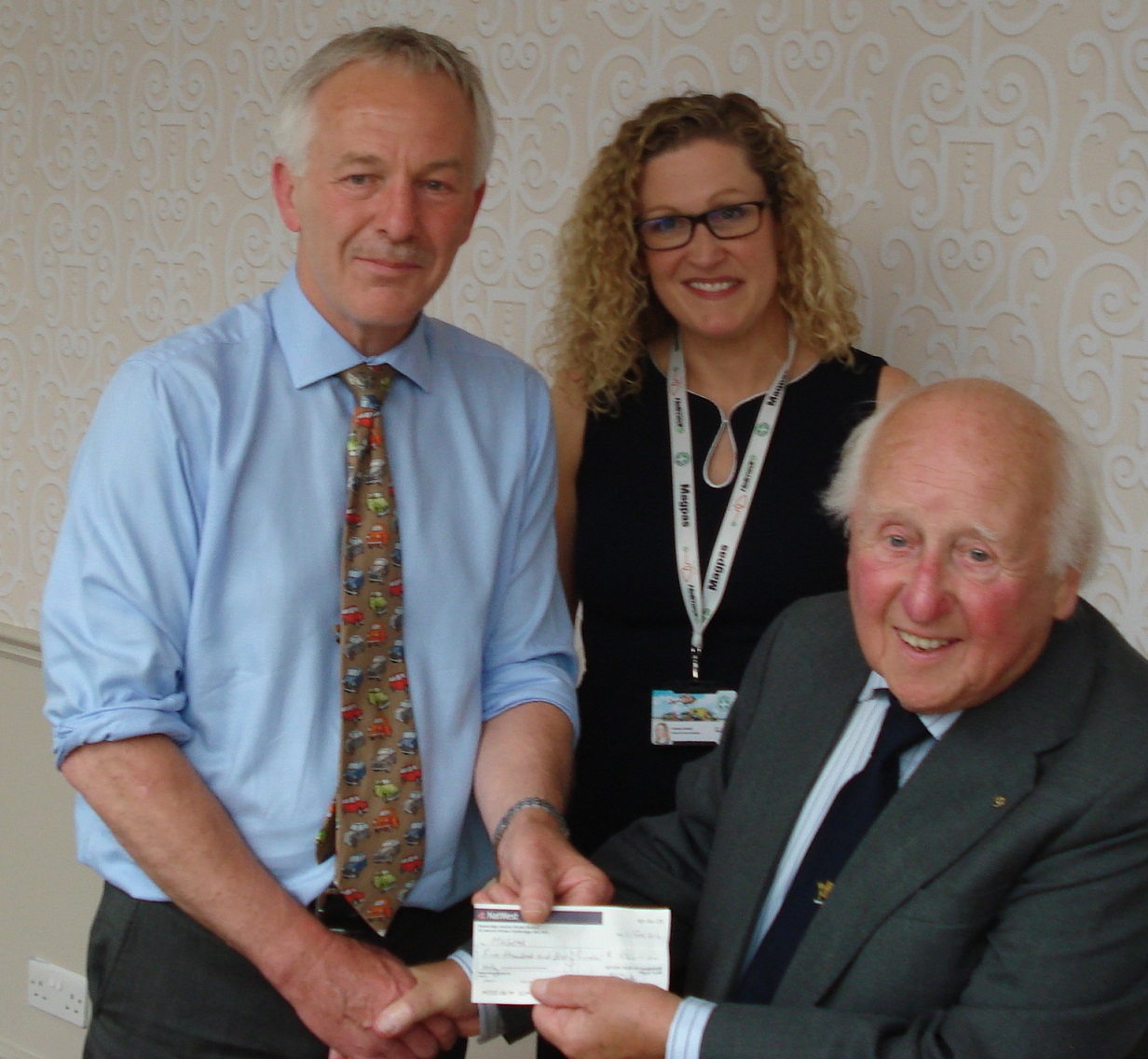 It was also the first time Philip had met the founder of Magpas, Dr Neville Silverston MBE, after Philip was initially introduced to the charity many years ago. Philip explained, “I came across Magpas in the 1980’s, when I was involved in organising amateur motorsport events and we needed doctors on site in case of any accidents. At the time, some of the Magpas doctors covered for us”. Philip went on to say, “It’s been fascinating meeting Neville today, hearing more about the history of such an important organisation and how it’s evolved over the years”.

After giving a inspiring talk about how and why Magpas was created, Magpas Founder Dr Silverston MBE (who also happens to be an honorary member of The Rotary Club of Sawston), added, “It’s been a great afternoon and I’d very much like to thank Philip and the members of The Rotary Club of Cambridge for raising funds for Magpas Air Ambulance. It’s wonderful to hear how the charity continues to be given such fantastic support – and in Cambridge too – one of the prime locations for when Magpas first started to roll out its vital service”.

Antonia Brickell, Head of Communications at Magpas Air Ambulance, summed the afternoon’s event up by saying, “We’d like to thank everyone here for their valued support. As ever, it’s been extremely moving to hear Neville speak about the unique heritage of Magpas Air Ambulance. The charity has evolved hugely over the years; using our expertise to promote excellence in the provision, delivery and development of the pre-hospital emergency medical care across Cambridge, the East of England and beyond. However, our values today remain the same as we continue to be caring, pioneering and dedicated to patients’ needs – bringing lifesaving care by land and air to people in serious medical emergencies”. 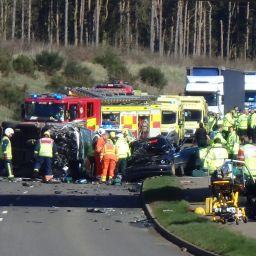 Boston, man seriously injured in road incident – Magpas Air Ambulance flies to him
We use cookies to ensure that we give you the best experience on our website.OkPrivacy policy