“I want to tell you that women can do whatever they like!” – Meet Magpas Doctor Anne this International Women’s Day 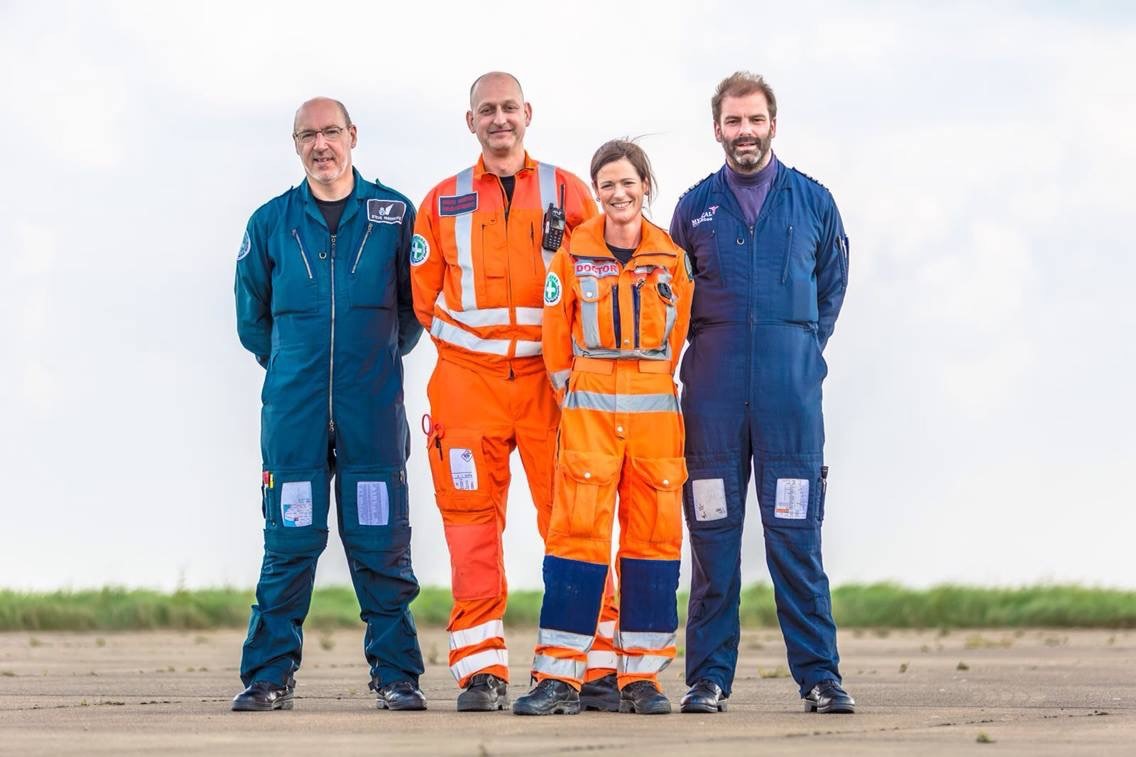 This International Women’s Day we caught up with Doctor Anne Booth. Not only has Anne been a doctor with Magpas Air Ambulance for almost 20 years, she’s also a consultant in anaesthesia and neuroanaesthesia for Addenbrooke’s Hospital, a trustee for Magpas Air Ambulance, a mum of two wonderful young girls and so much more!

Anne explains, “I wanted to be a doctor since I was 12 years old. I always hated the idea of people being in pain, so if there was something I could do about that, that was what I was going to do.

“I’ve always liked working with different people in different teams. I enjoy being challenged and I love being outside as well, so working in Pre-Hospital Emergency Medicine, a specialty which includes all of those elements, was the dream job!

To get her dream role, Anne worked extremely hard to build up a huge range of experience in Pre-Hospital Medicine and get advice from those already in the field, all while working in anaesthetics.

Anne describes, “I was doing observer shifts with London Air Ambulance when one of the doctors told me about the amazing training programme Magpas Air Ambulance had. I was living and working in London at the time, but completed the training in 2002 and became a volunteer doctor with the charity. The commute was difficult, especially battling rush hour traffic after the long night shifts, but I loved Magpas Air Ambulance so much. Eventually, I took the decision to move and do anaesthetics at Addenbrooke’s Hospital and PHEM with Magpas Air Ambulance – and that’s how it’s remained since.”

Discussing women in PHEM, Anne explains, “When I first started there were hardly any women in PHEM. I think back in the early days it was seen as a very heroic, physical job that woman couldn’t do. I want to tell you that women can do whatever they like! It’s a fact that on average men are faster and stronger than women, but I can still lift the bags, I can run along with the team and I can climb over the fences. What’s actually important is that a team has different skills and that’s one of the brilliant things about Magpas Air Ambulance; its very team orientated and there’s not one hero that everyone follows, it’s about the team working together to do what’s best for our patients.

“When I started down this path, there was an expectation that you’re either a mum and do a little bit of medicine, or you just do medicine and don’t have children or don’t spend time with your kids. Honestly, it has been really hard doing both, but I think there’s a real benefit to kids in having a mum who works and showing them that they can do anything.”

Anne continues, “One of the things I really love about PHEM is the ability to change a pathway. When you first meet patients they’re terrified. Often freezing cold, often in a huge amount of pain. Then the Magpas Air Ambulance team get to their side and say we’re here, we’re going to look after you, and give them the advanced critical care they need at the scene. On the other hand, there are patients who don’t do well and it’s horribly sad when that happens. In that situation you have to remember you’ve done everything you could have possibly done. I often think that’s just as important, especially for their relatives.

“For me, the best bit about this job is when patients come back to see us and we can hear about what they’ve been up to and accomplished since. We’ve had former patients visit who have subsequently got married or graduated or had children and I just love that. On the days when we’re flat out, going from incident to incident, I think about those moments and remember what a privilege it is to be a part of all this.” 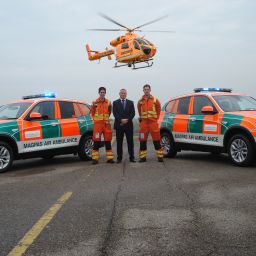 Leading the way on the road to recovery 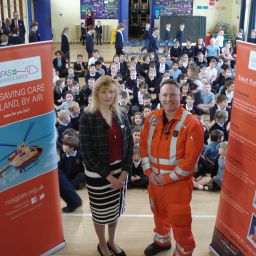